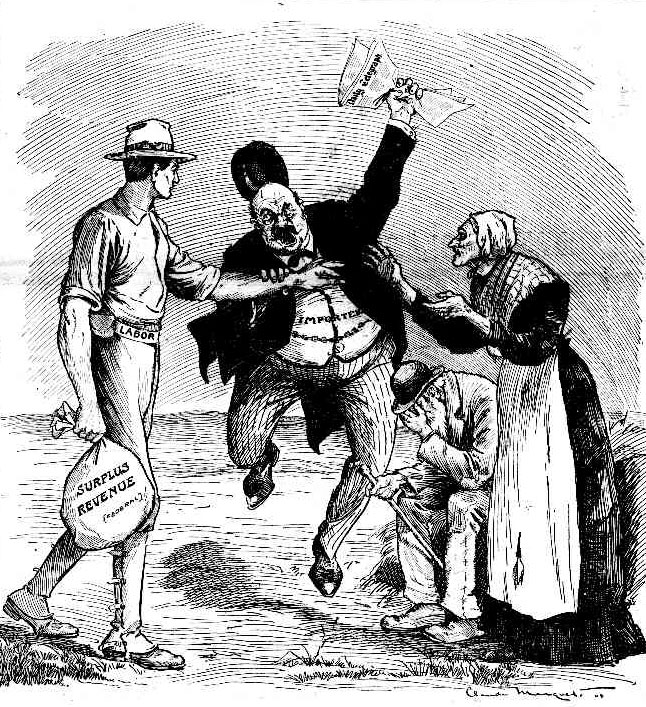 Old-age pensions and a secret tobacco monopoly operating throughout Australia would seem to have little in common, but in the early days of Federation they became inextricably linked.

In May 1904 the Senate led planning for a Commonwealth old-age pensions scheme, establishing a select committee to consider a popular funding option: nationalising the manufacture and sale of tobacco, cigars and cigarettes. The House of Representatives established a complementary inquiry on the scheme’s logistics. During hearings, the Senate committee’s focus shifted to allegations of widespread collusion in the tobacco industry.

After both committees ended in December 1904, the House committee was replaced by the Royal Commission on Old-age Pensions. Three Senate committee members served as Commissioners, contributing to the development of a working scheme. Its report recommended the scheme be non-contributory, non-discretionary and means tested—elements which remain today.

Meanwhile, the Senate committee members were appointed to a second select committee in August 1905, continuing their inquiry into the alleged tobacco monopoly. This was followed by the Royal Commission on Tobacco Monopoly, whose report found there was a syndicate with a partial monopoly over the tobacco industry. However, its recommendation to nationalise the industry was not followed.

These two divergent Royal Commissions resulted from the work of one Senate select committee. Even in 1904, collaborative opportunities and public hearings allowed senators to consider and discover important issues and take steps to ensure they were addressed.

Senator Sir George Foster Pearce played an impressive role in the old-age pensions and tobacco monopoly inquiries, chairing both Senate select committees and the Royal Commission on Tobacco Monopoly (with a cumulative total of 39 meetings and 58 witnesses), as well as serving as a Commissioner for the Royal Commission on Old-Age Pensions (which included 64 witnesses in 36 hearings).

To this day, Sir George Pearce holds the record as Australia’s longest-serving senator—37 years and 3 months. 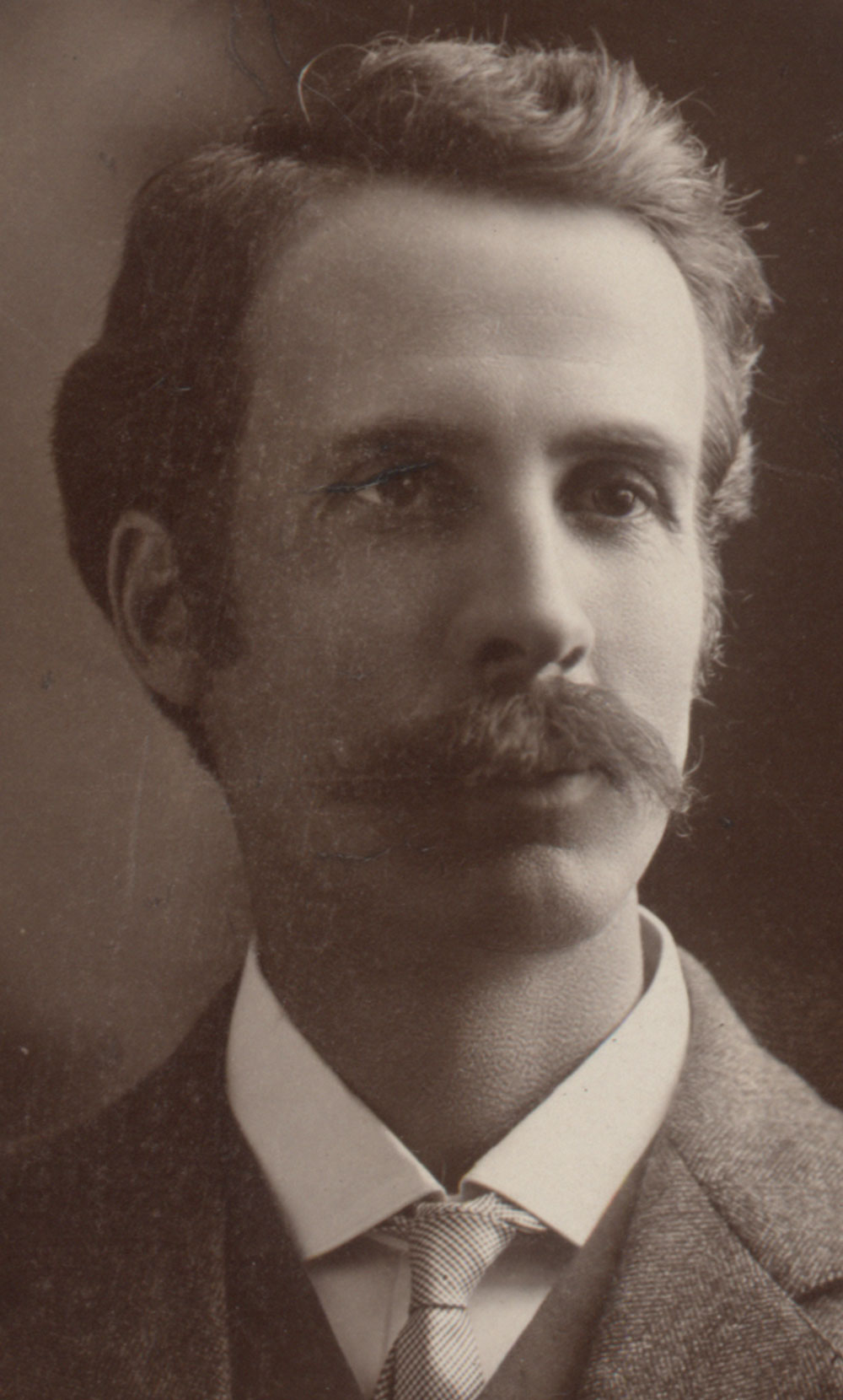 Front cover of The Worker from 4 June 1908 featuring a cartoon by Claude Marquet, a prominent left-wing cartoonist. The villainous central figure, representing capitalism, rages at the old-age pension funding proposal but is kept at bay by the heroic Australian worker. 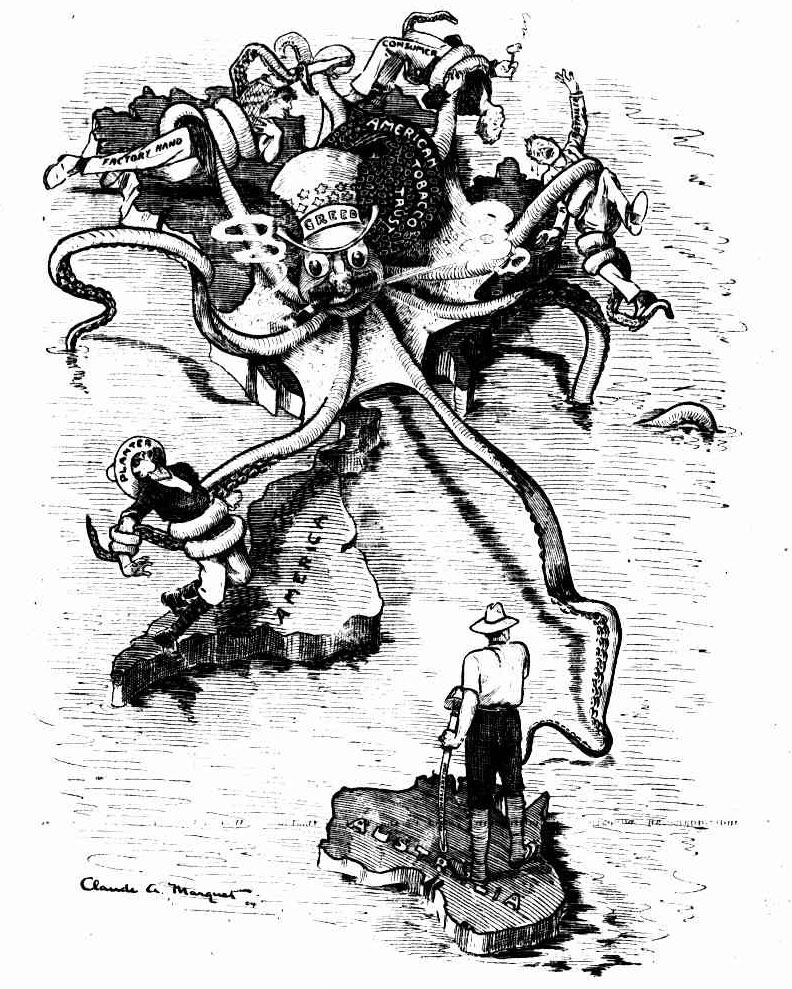 Article from the Warwick Examiner and Times vividly describing the events of Saturday 3 October 1908, when the first old-age pension payments were made in Warwick, a town in southeast Queensland, and noting:

‘It is, however, gratifying to know that those who have grown old, and often helpless, in the industrial service of their country, will be able to pass their declining days in a fair amount of comfort.’