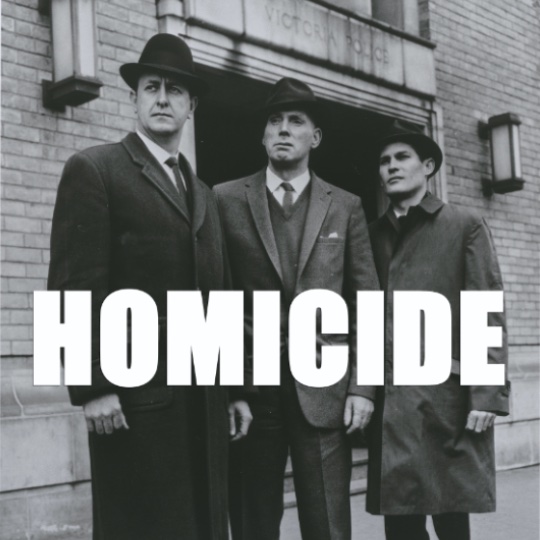 Select Committee on the Encouragement of Australian Productions for Television

Television in Australia began experimentally in 1929 and was officially introduced in 1956 with great success. But the vast majority of content screened on Australian television in its early years was imported from overseas.

Select Committee on the Container Method of Handling Cargoes

Responding to growing discontent about the lack of local content, the Senate established a select committee to investigate ways of encouraging Australian television productions in November 1962.

The committee’s report, tabled in October 1963, found widespread concern about the effect of the American dominance of television content on Australia’s national culture and identity. Drama programs, comprising over half of total transmission time, were singled out—83 per cent were imported from America and 13 per cent from Britain, with Australian content ‘so minute as to be almost non-existent’.

The report’s 79 recommendations included tax offsets and exemptions for production companies and investors, pay increases and overseas scholarships for actors, incentivising development of plays suitable for television and, most significantly, a quota system for Australian drama productions.

While the report received little public acknowledgement or government support when first published, its long-term influence on Australia’s television and performing arts industries has been significant. Moreover, following increased local content regulations, the mid-1960s heralded the beginning of a golden age of Australian drama.

Senator and lifelong theatre enthusiast Victor Seddon Vincent, who chaired the committee while seriously affected by terminal illness, was praised by fellow members for his ‘diplomacy, integrity and devotion to the subject’.

Vincent died on 9 November 1964, just over a year after presenting the report. Fellow senator Nicholas McKenna remarked in tribute to Vincent that his committee chairmanship was ‘the highlight of his career’ and that his report ‘will be a lasting monument to his memory and his courage’. 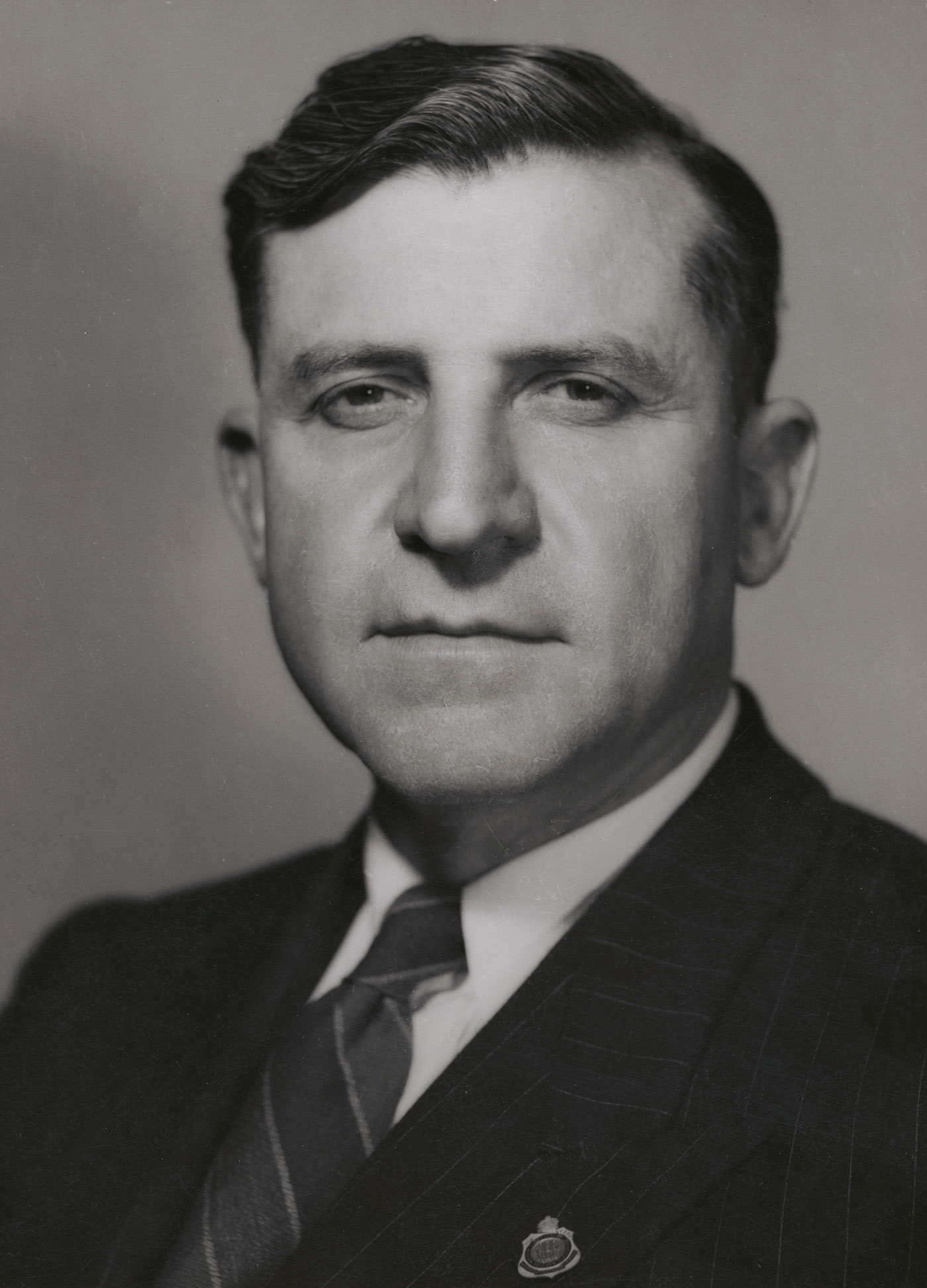 The serial police drama Homicide (1964–77) was the first major television drama produced in Australia. Its immediate success with Australian audiences was a breakthrough moment for Australian television, creating a demand for regular local drama content. 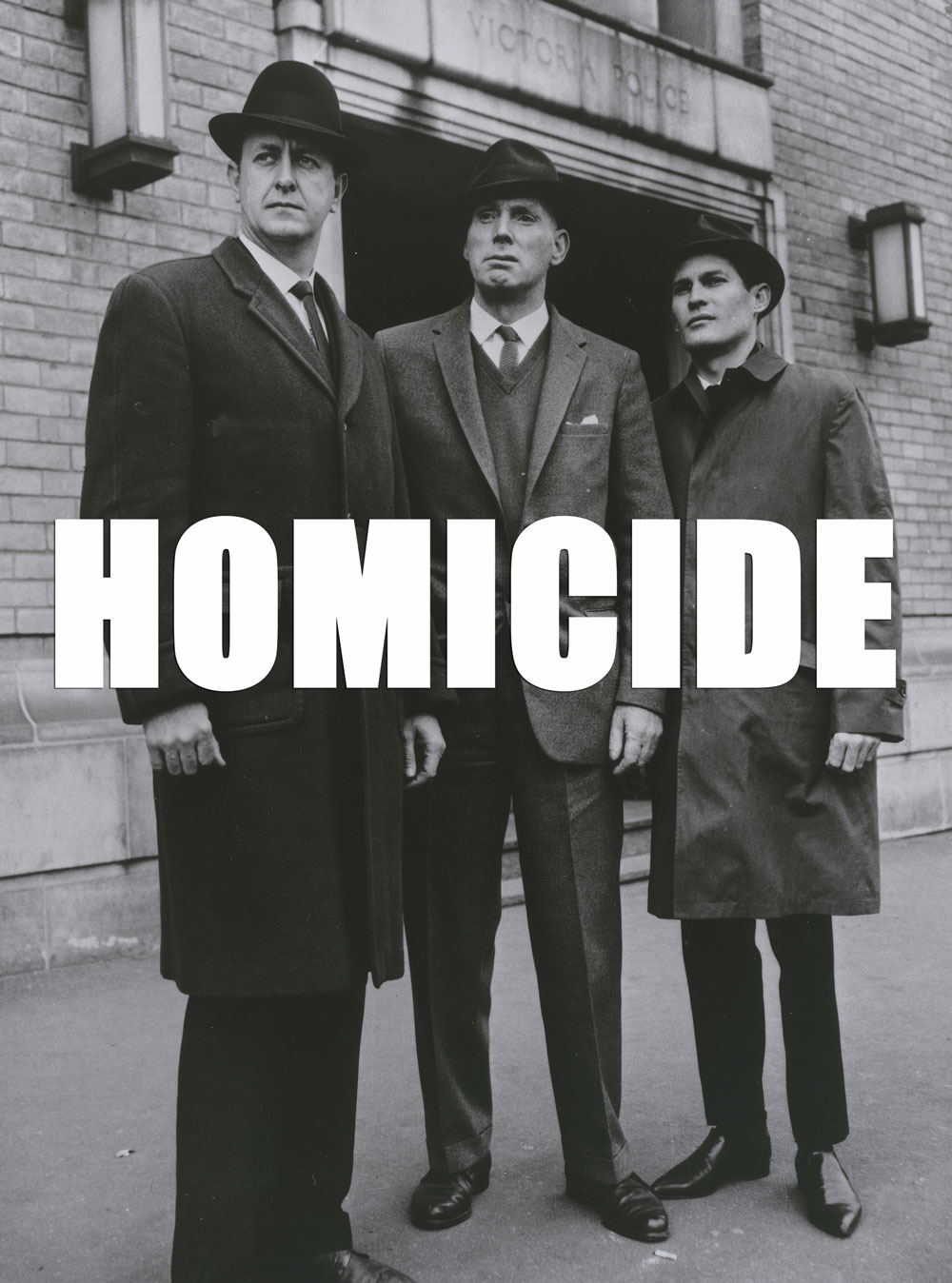