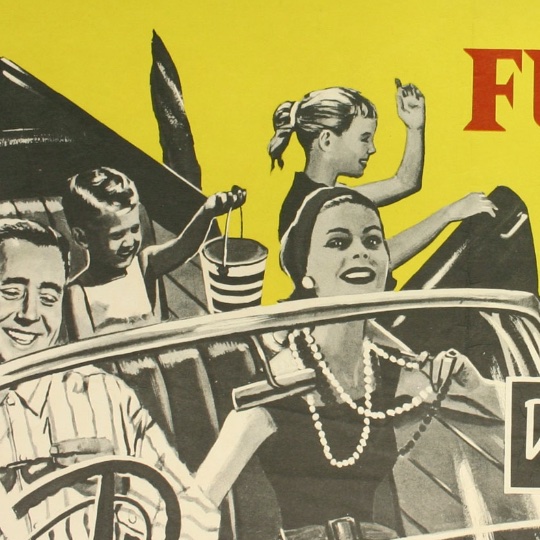 In response to a high national road death toll, the Senate established a select committee in May 1959 to conduct the first comprehensive investigation of road safety in Australia.

Select Committee on the Development of Canberra

Select Committee on the Encouragement of Australian Productions for Television 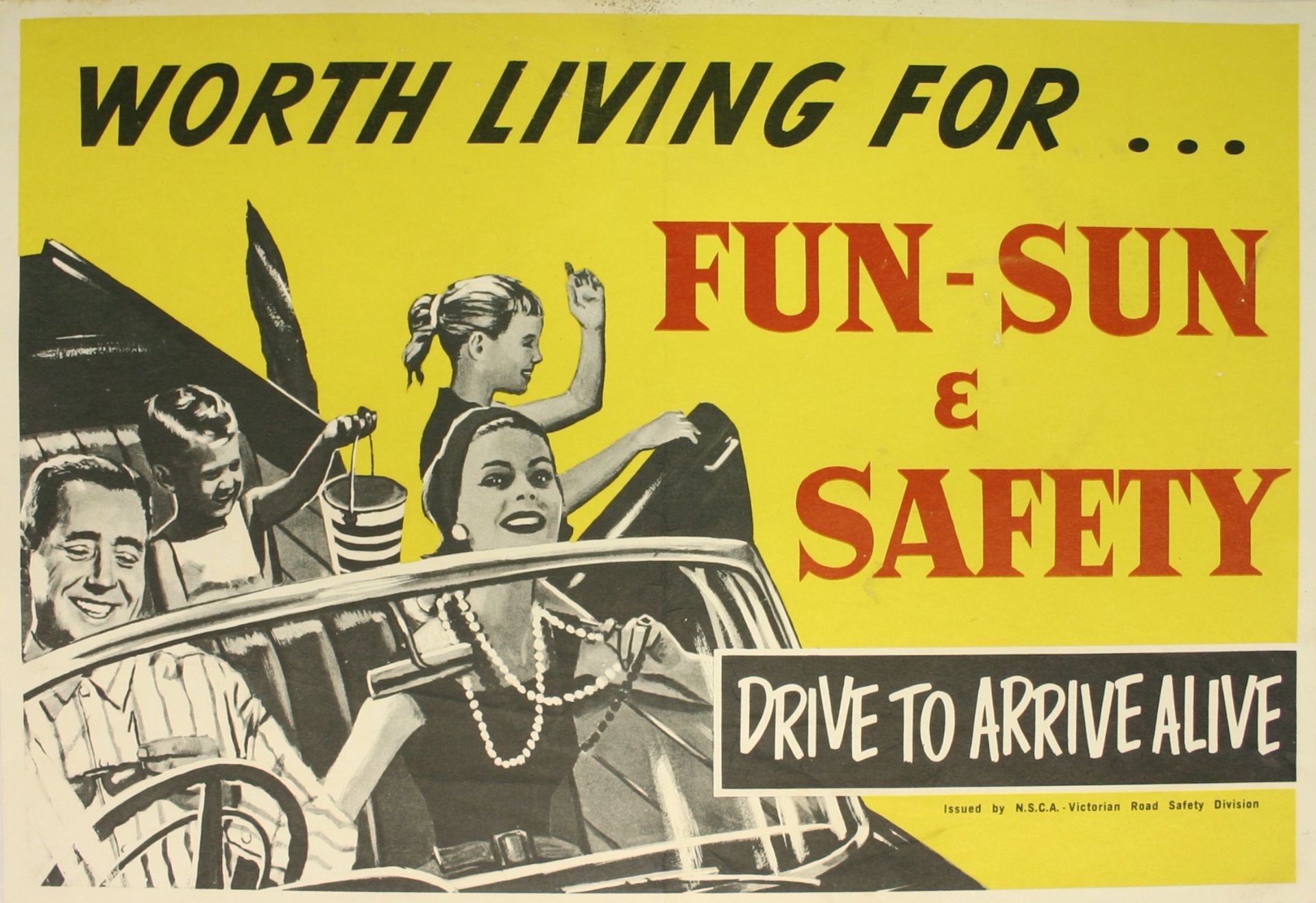 When the select committee was established, as committee chair Senator Kenneth Anderson pointed out, ‘every four hours of the day someone is killed in Australia as a result of a road accident’, and many more injured. Senator Anderson feared these numbers would increase with growing car ownership.

The committee travelled across the country to hear from witnesses, including motoring associations, car manufacturers, police and doctors. It found excessive speed was the single greatest cause of accidents, followed by human error.

The government did not act immediately on the 46 recommendations in the committee’s report, saying road safety was mainly a state responsibility. However, many recommendations were progressively implemented in the ensuing decades, the result of increased cooperation between federal and state transport ministers—which the committee had urged. Among them were nationwide uniform speed limits and signage, provisional licences, compulsory motorcycle helmets, drink-driving education, improved highways, roadworthiness inspections and stricter design standards for cars, including mandatory seatbelts.

Despite a larger population and widespread car ownership, Australia’s road toll has decreased since these measures were introduced.

Reflecting a public consensus that action needed to be taken on road safety, government Senator Kenneth Anderson's motion to establish the select committee received strong support from all sides of politics.

Leader of the Opposition in the Senate Senator Nick McKenna praised Anderson’s motion, saying: ‘The appointment of such a committee at the Senate level should be a very potent factor in road safety propaganda…I wish the committee well and trust that it will bring in a report that will be a credit to itself, a matter of pride to the Senate and, above all, a matter of use and importance to the people of this country’. 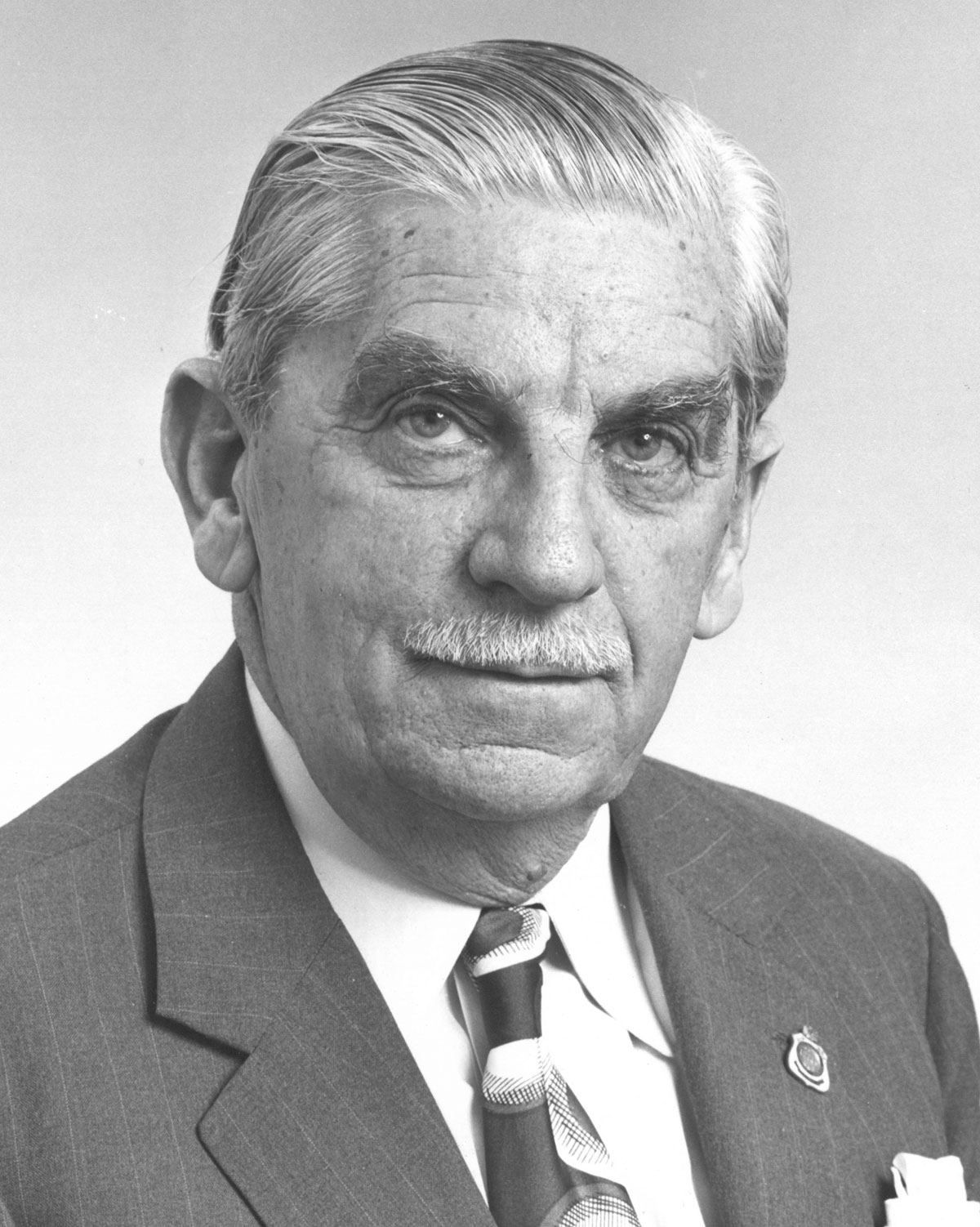