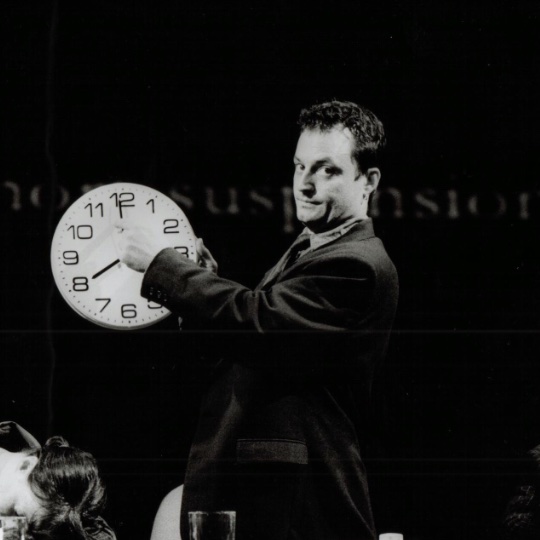 Although select committees, which often inquire into politically sensitive matters, are usually conducted in a cooperative, multi-partisan manner, one highly controversial inquiry operated in a particularly polarising environment.

On 6 October 2001, the day after a federal election was called, the Australian Navy intercepted an Indonesian boat in Australian waters. Shortly afterwards, senior government ministers announced that asylum seekers on the boat had thrown children into the water. These ‘children overboard’ claims, later disproved, were widely believed to have assisted in the government’s re-election.

When sitting resumed in February 2002, opposition and crossbench senators joined forces to establish a select committee to investigate whether the government had deliberately misled the Australian public prior to the election.

The committee’s majority report detailed its concerns that ministerial advisers, despite playing a key role in the incident, had been banned from appearing before the committee for questioning. The committee, identifying ‘a serious accountability vacuum at the level of the ministers’ offices’, strongly recommended increased ministerial answerability.

Unsurprisingly, the committee’s conclusion that the ministers had known the claims were untrue led to ‘a most unusual, almost complete fissure between the non-government majority and the government minority’ members, whose scathing dissenting report described the committee as a ‘solemn farce’.

In an unusual first for parliamentary inquiries, the committee’s public hearings were the subject of a 2004 play, CMI (A Certain Maritime Incident), created by Sydney political theatre collective Version 1.0.

The ‘mock-verbatim’ play makes extensive use of evidence taken directly from the 2200 pages of hearing transcripts, which is subverted by the performers’ increasingly farcical delivery.

The play’s creators, concerned they might breach the Senate’s standing orders which then forbade the use of committee proceedings for the satire or ridicule of politicians, wrote to the Clerk of the Senate for advice. The Clerk replied that although ‘public evidence may be freely quoted and reproduced’, extracts must remain ‘fair and accurate’, not misleading.

The group took this warning seriously, writing disclaimers into the script, keeping a printout of the entire hearing transcript backstage ‘for ready reference’ and advising audience members to approach them after the show ‘if you are curious about the context surrounding any quotes’. 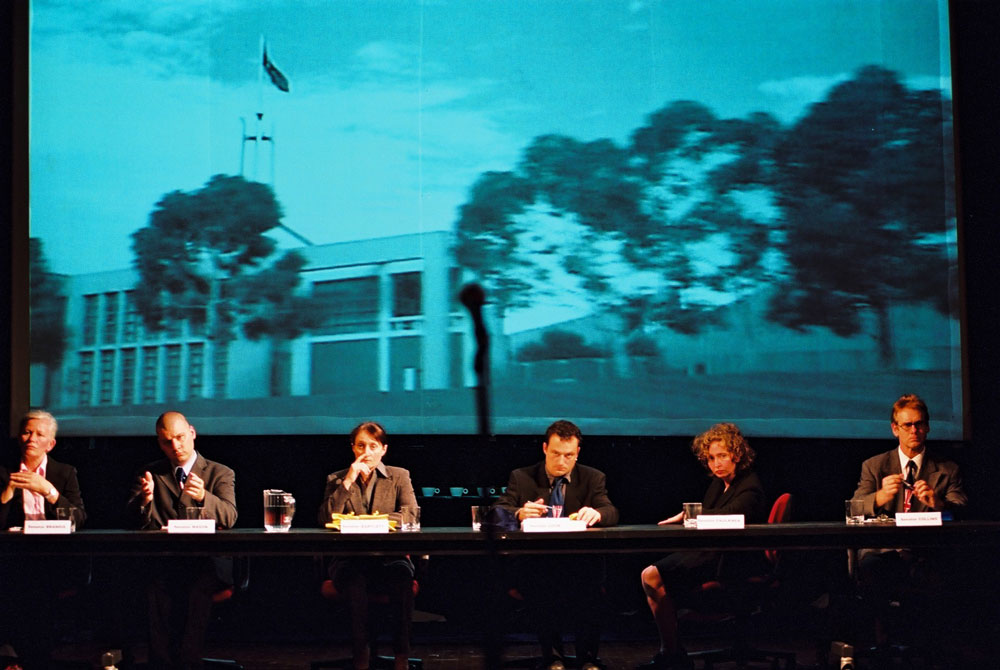