Performance of the Australian Securities and Investments Commission

The Australian Securities and Investments Commission (ASIC), successor to the National Companies and Securities Commission, plays an important role in regulating and investigating misconduct in Australia’s financial services industry.

The Constant Battle: Suicide by Veterans

In June 2013 the Economics References Committee began an inquiry into ASIC’s performance after questions were raised about ASIC’s response following media reports of misconduct by financial advisers at Commonwealth Financial Planning Limited (CFPL), part of the Commonwealth Bank of Australia (CBA).

The committee’s June 2014 report confirmed CFPL had engaged in serious unethical and dishonest behaviour, with thousands of clients adversely affected, and expressed concerns about the ‘integrity and fairness’ of CBA’s ASIC-sanctioned compensation process. While the committee recognised the difficulty of ASIC’s role, it found ASIC had been ‘lulled into complacency’.

Many of the committee’s 61 recommendations centred on improving ASIC’s communication, transparency and responsiveness, and increasing its enforcement powers. Others addressed regulatory gaps and advocated the strengthening of corporate whistleblowing protections.

Its recommendation for a judicial inquiry into CBA’s actions led to the appointment of the 2017–19 Royal Commission into Misconduct in the Banking, Superannuation and Financial Services Industry.

The inquiry’s scrutiny of one of Australia’s major banks has been described as ‘unprecedented’, as has its call for major reform.

An important aspect of committee inquiries is the opportunity they provide for people to have a voice in Parliament. Many submissions to the ASIC inquiry came from older Australians who told their stories of having suffered significant financial loss as a result of predatory lending:

‘We are now aged 75 and 68 and face the very real prospect of losing our home as we have no income apart from the pension. We have sold our shares, a car, spent our invested money … we have no prospect of any improvement in our situation and find ourselves in an overwhelmingly frightening position.’
(Submission 55) 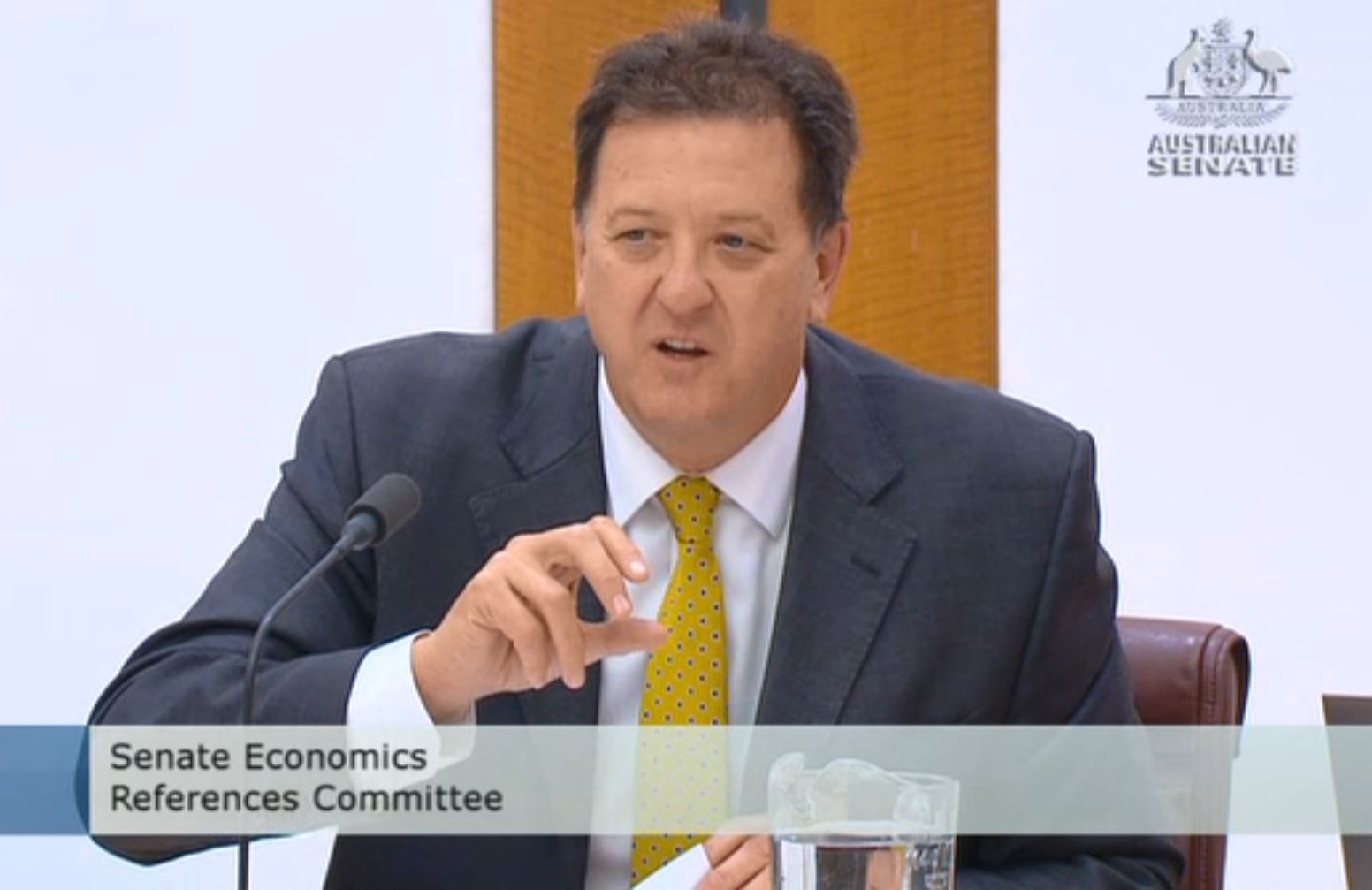 One 64-year-old pensioner was persuaded to borrow a large amount of money on a low-documentation loan, which does not require traditional proof of income:

‘The poverty, sadness, despair and hopelessness which have been caused by my attempting to keep up repayments on a Low Doc loan which should never have been granted are real, cruel and horrible.’
(Submission 344) 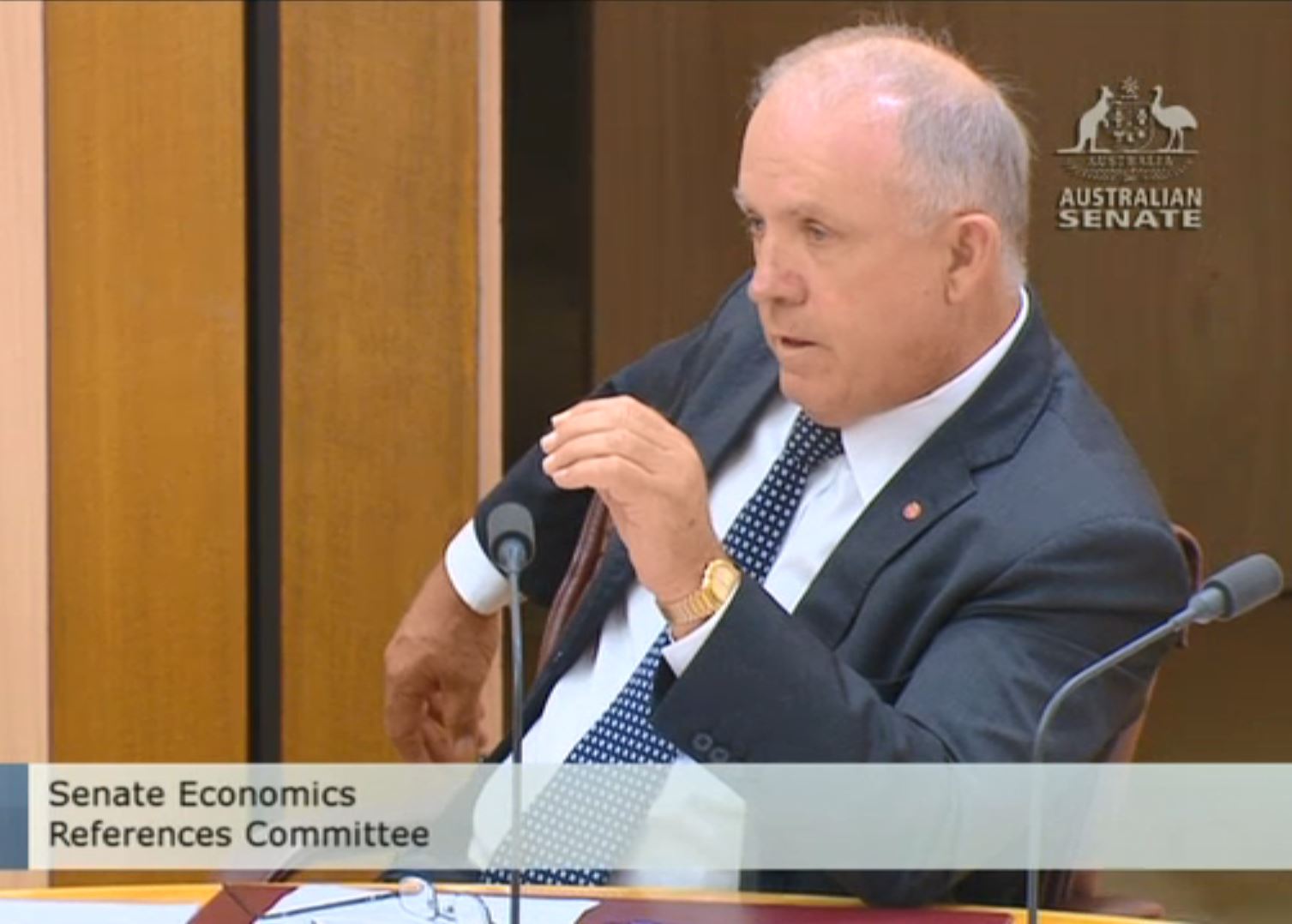 ASIC Commissioners and senior executives at an ASIC inquiry hearing in Canberra on 10 April 2014.

Others alleged their loan applications had been tampered with:

‘I am ashamed of the position I am in because of bank approved low doc loans, there is fraud and forgery on our low doc loans, these loans ought to have been rejected, they were never affordable from the beginning, the depression, the stress, the fighting with my family, all our life savings gone, because of low doc loans.’
(Submission 226). 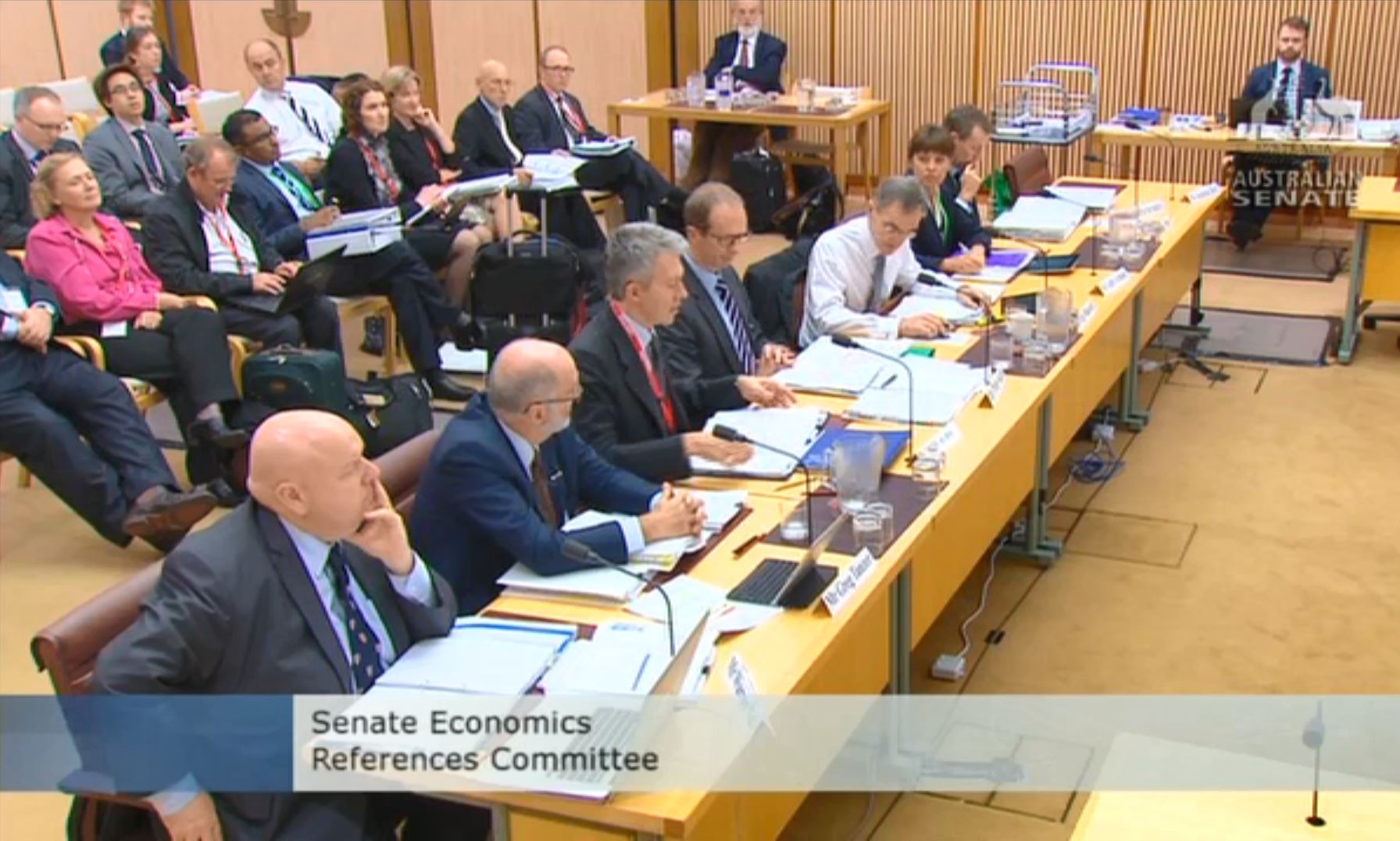 ASIC Commissioners and senior executives at an ASIC inquiry hearing in Canberra on 10 April 2014.