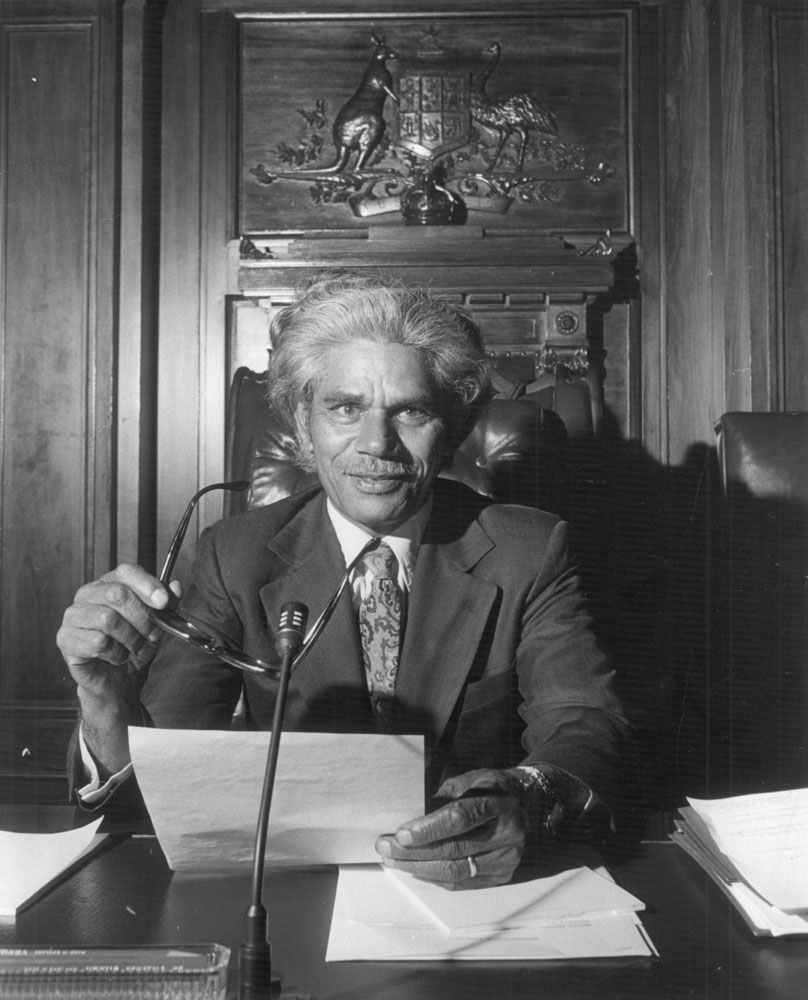 Senator Neville Bonner, a Jagera man and Australia’s first Indigenous parliamentarian, made history as the first Indigenous person to chair a Senate committee on 7 April 1976 with his appointment as chair of the Select Committee on Aborigines and Torres Strait Islanders.

The committee was established to complete an inquiry begun by the Standing Committee on Social Environment—of which Bonner had been a member—into the environmental conditions of Aboriginal and Torres Strait Islander people and the preservation of their sacred sites.

The wide-ranging inquiry was described as ‘the first national examination of its kind’, investigating issues in the legal system and police attitudes, health, education, housing, statistics, employment and land rights, among other areas. The select committee’s final report contained 97 recommendations, many of which were subsequently addressed.

On 10 July 1974 Bonner was appointed to a panel of temporary chairs of committees who fill the presiding role in the Senate chamber in the President’s absence. A ‘historic first and a very proud moment’ in Bonner’s parliamentary career came the following day, the eve of National Aborigines Day, when as a ‘special tribute’ the President left the Senate chamber and Bonner chaired the Senate for the first time.

Bonner also served and chaired several other Senate committees during his twelve-year term.

Senator Neville Bonner in the President’s Chair in the Senate

Senator Neville Bonner in the President’s Chair in the Senate

‘Since I have been in the Senate I have found two very important things. First is, the mere fact that I have obtained the position has had a psychological impact, both on fellow Aborigines, and other Australians. The second, is that for me to be on equal footing with other federal parliamentarians, must have had a psychological impact on them.’ (Neville Bonner, 7 June 1976) 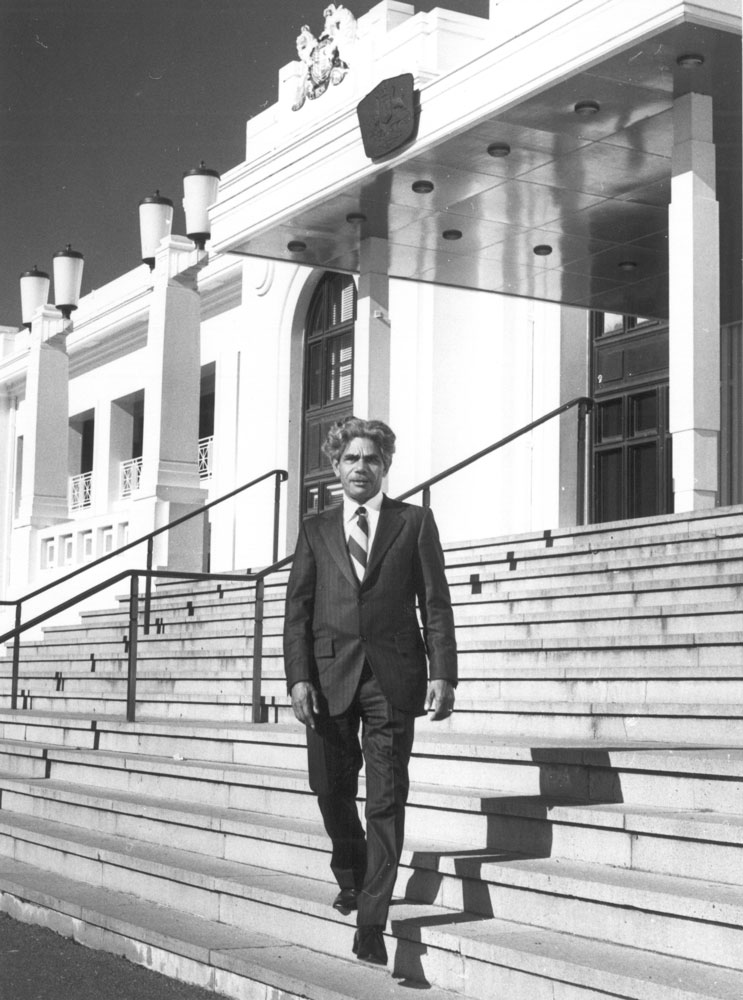